I can’t do accents, so don’t ask me to recite this to you if I ever seen you in person, but it’s a nice little knee-bouncing ditty TheBro does with his kids sometimes. They were all just out here a few weeks ago, and we did go to Boston together and it was a glorious day weather-wise and just a lot of fun, too.

Today the weather wasn’t so good, by which I mean it’s raining, and TWCN and Smiley Guy are tucked away in their home state far away now, but I walked around Brighton and Newton with my London umbrella and felt rather pleased all the same. Turns out I love academia. I kind of don’t want to love it, because it has such an aura of pretention and impracticality, but . . . I really love it.

Here’s what’s happening: Sometime in the summer, someone suggested that, in spite of the fact that I’m already enrolled in a Seminary, I check out some other schools of theology which might give me a slightly different slant on things than my traditionally evangelical background, and which might have more money than my Seminary does, thus enabling them to offer me some financial aid that I can’t seem to nail down where I am. Then someone else suggested it. Then some crazy stuff happened at Now Church and I started wondering about job security (not wondering about that so much right this second, but it’s probably best not to assume), and at the same time I started dating the Boyfriend, and meanwhile, orientation for classes-on-campus was about to begin, something like the week after Conference, and . . . I was feeling a little overwhelmed, I guess?

So I called my Seminary’s admissions office and begged off for the semester. I’m still enrolled there. I’m just taking time out from classes so I can figure out what I should really be doing. I know–back in March I finally felt some confirmation that I should go for this MDiv thing, and that it should be at the Seminary where I’m already enrolled. I felt like that . . . and I’m still not sure I wasn’t right about that in the first place, but I also feel like I need to investigate some options.

So today I went to the Boston College School of Theology and Ministry. I liked it a lot. There’s always a big gap between undergrad and grad students, but I still like walking around on a campus with nice old buildings (these are being refurbished, but they’re being really intentional about keeping the original feel and externals) and students rushing back and forth to classes with their books. And there was this library–the one, the admissions rep emphasised to me, that people actually go to to study, as opposed to the larger, louder one more centrally located. Anyway. The actual study library made me want to . . . actually study. I just wanted to grab an armload of books and park myself in a carrel and, I dunno–research, or something. Which is weird, because I kind of hate research. I usually test pretty well though. (Except in that ethics class . . . )

I’m of two minds about the Jesuit angle of things. I myself have benefited in the past from some of the Jesuit spiritual practices, and I think I might really enjoy learning from them first-hand for a while. Also, they have this Master of Arts in Pastoral Ministry which doesn’t have quite the scope of an MDiv, but it also doesn’t take as long and I don’t actually want to be a senior pastor anywhere anyway. I just think I have pastoral gifts and would like to learn how better to use them.

If it were all up to the sandwich shop where I bought a disappointing Reuben for $7, with corned beef that was mostly fat, and almost no sauerkraut (what, I ask you, is the point of a Reuben with no sauerkraut?), well then, I’d give Boston College a miss. But it isn’t, so . . . it’s still in the running. Tomorrow I’m heading to Princeton . . . I can’t do New Jersey accents, either. 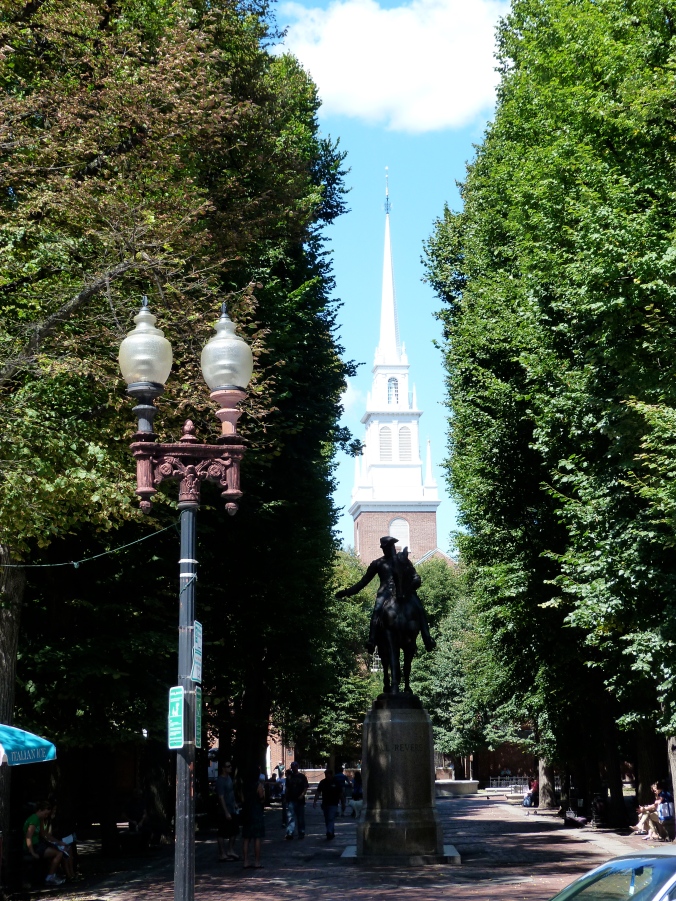 Life in the Vine: Time

https://www.podbean.com/media/share/pb-psnci-d07fae Psalm 90 Apparently it takes…time…to combine a sermon and a workshop. A longer listen, but the trellis can’t be built without time. “Who or what would you say your time actually belongs to? And how do you feel about that?” Pastor Jenn

Teaching the Things She Is Also Learning

If you have a copy of Favored One (which, according to my brother–who doesn’t have to say this; parents might, brothers don’t–five minutes ago, you really really should), you will see in the “About the Author” section in the back that it says, A writer, teacher, and spiritual caregiver at heart, Jenn loves team building, […]

Life in the Vine: The Trellis

https://www.podbean.com/media/share/pb-ac472-cf3b28 John 15:1-11 “What if redeeming the time means bringing our time—and every other aspect of our lives, ultimately—back under God’s control, so that it is no longer our jobs or our circumstances or our lack of finances or even our families in charge of us?” Pastor Jenn (Rev Jennifer A G Layte)

https://www.podbean.com/media/share/pb-njuf2-ceef77 It has taken some time to decide whether to post this or not. It’s not a usual podcast of any description. It’s wonky and awkward and there is no real sermon/teaching and none of us are professional singers.  But this is the church at worship, at the start of the year, simple and awkward […]

Back in 2018 (I keep wanting to say “last year,” but that is no longer correct…), a lot of fairly momentous things happened. In hindsight (which is, as they say, 2020–that’s a pun, guys), Paul and I were being prepped for each of these events for a long time, but in not-hindsight, all of them […]